The Detention Services Section is responsible for the safe detention, control and care of all inmates in the Detention Facility. All Detention Officers receive training in jail regulations, departmental regulations, defensive tactics including less-lethal weapons and jail standard operating procedures to ensure that the inmate’s constitutional rights are not violated. The Detention Facility is a holding facility - prisoners are generally confined for less than 72 hours before being released or transferred to another facility. 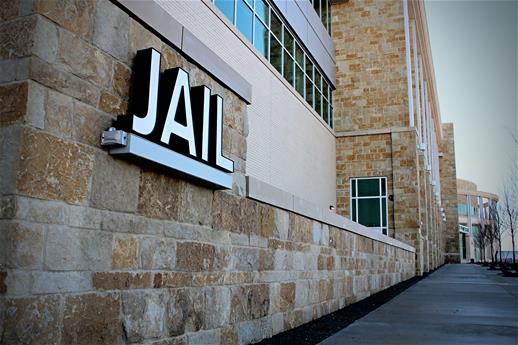